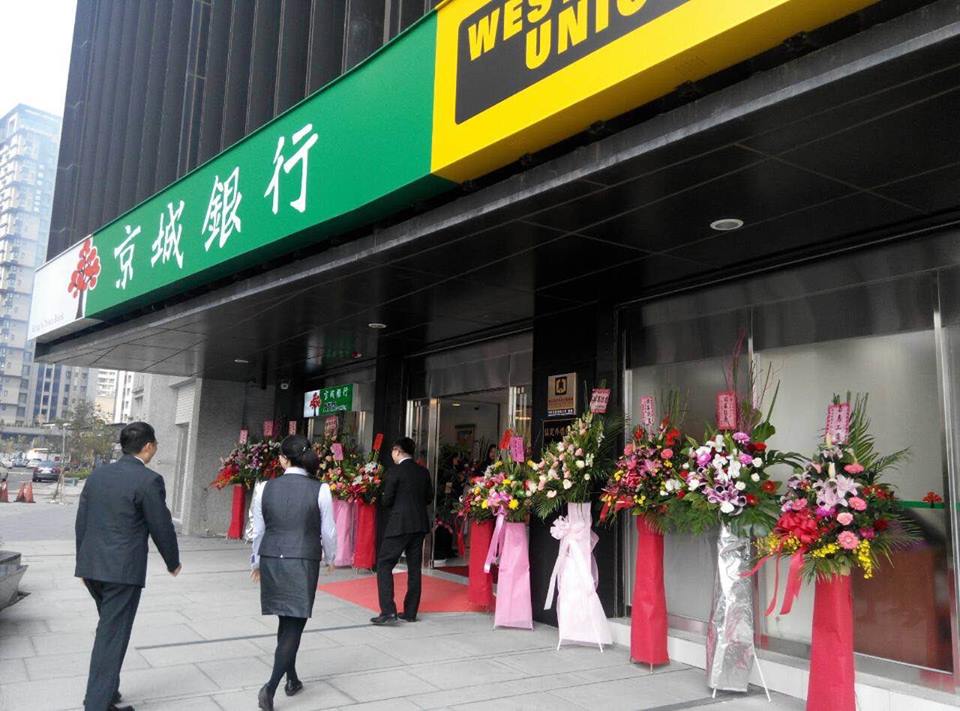 King’s Town Bank was formerly known as the Tainan SME Bank, which was restructured from the Tainan Mutal Loans & Savings Company. On November 1st, 1948, the operation began with a tender based joint venture and a capital amount of NT$20 million. It has a head office, and branches in Jia Yi, Xin Ying, Hu Wei, and Bei Gang. The area of operation is in Yun Jia Nan County. On July 4, 1975, the Banking Law in Taiwan was promulgated and implemented, stipulating that the Mutal Loans and Savings Company was listed as a specialized bank, and since January 1, 1978, the company has been reorganized as a “Tainan SME Bank”. In the same year January 5th, it opened its door to the public. On March 3, 1982, the supplemental public issuance was approved by the Securities Management Committee of the Ministry of Finance, and the stock was publicly listed on July 20, 1983.